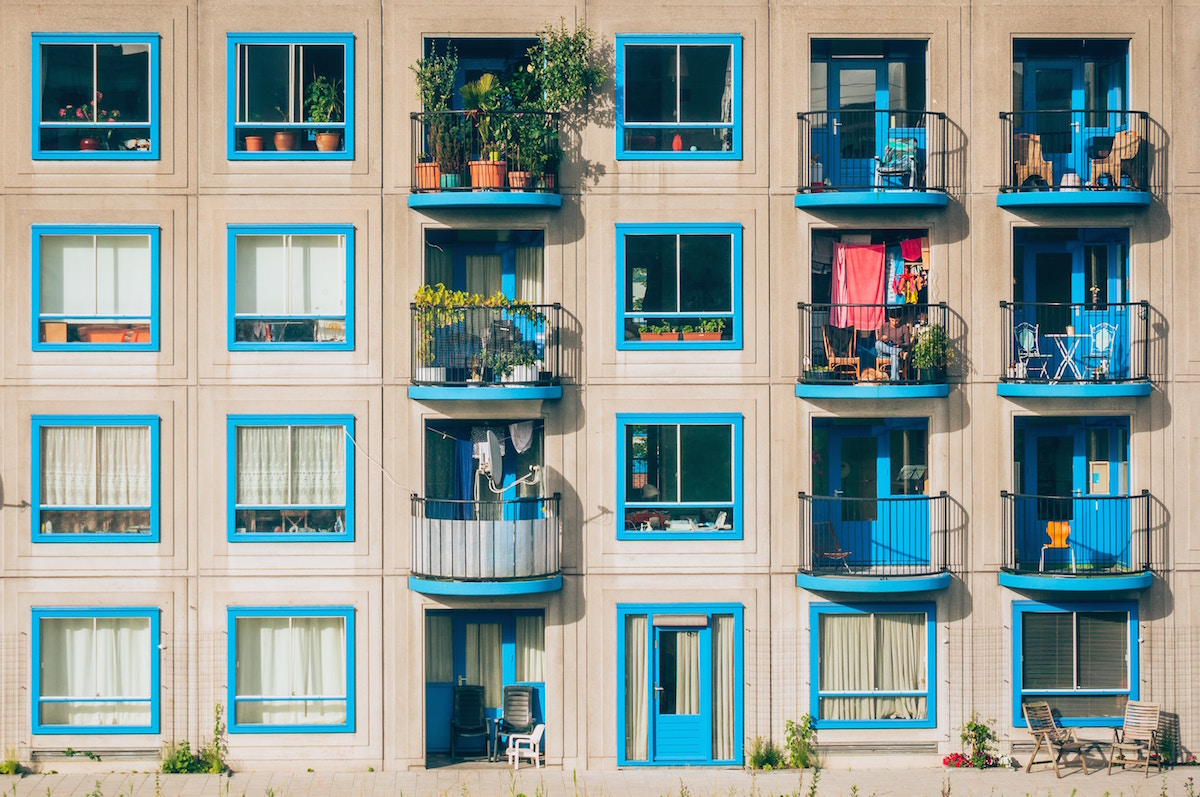 Posted at 22:22h in Affordable Housing, News by Darin Davis

With the tax bill now passed in the Senate, the work of reconciling the Senate and House versions is underway. Among the areas that the new bill will likely impact is affordable housing. During the process of crafting tax reform, it’s been proposed that tax credit tools be cut.

According to Bloomberg, a provision in the House version of the tax bill would eliminate tax-exempt debt called private activity bonds, and consequently the tax credits generated by securities. Tax benefits like the private activity bonds make affordable housing projects more attractive for developers, and help developers build them near facilities like schools and hospitals.

The House and Senate plans also both propose lowering the corporate tax rate, which some housing experts say would further weaken the value of the Low-Income Housing Tax Credits (LIHTC).

Eliminating the private activity bonds would also mean a long-term trend of less affordable rental units being built, experts say. Bloomberg quotes Novogradac & Company LLP, an accounting and consulting firm specializing in real estate, as saying that the number of affordable rental units built nationwide over the next decade may be reduced by as much as 880,000.

At the same time, the need for affordable housing is rising – according to Harvard University’s Joint Center for Housing Studies, about 39 million U.S. households can’t afford their housing, and are paying a significant amount of their income to keep a roof over their heads.

“With the nation already in the midst of an affordability crisis, undermining the LIHTC will deal a crippling blow to keep housing affordable and available for those citizens who are most in need,” Granger MacDonald, chairman of the National Association of Home Builders (NAHB) told National Real Estate Investor.

At Presario Ventures, we will continue to monitor the market and political events in order to make the best decisions possible around investment. If you’re concerned about the impact of the tax bill on the affordable housing landscape, now is the time to contact your representative and make your concerns known.

Please sign up to our newsletter to stay on top of the latest news and information like this. You also may be interested in our upcoming Investor Education Series, which will be on the topic of how your taxes may be impacted in 2018.