Don’t Let Economic Changes Get You Down 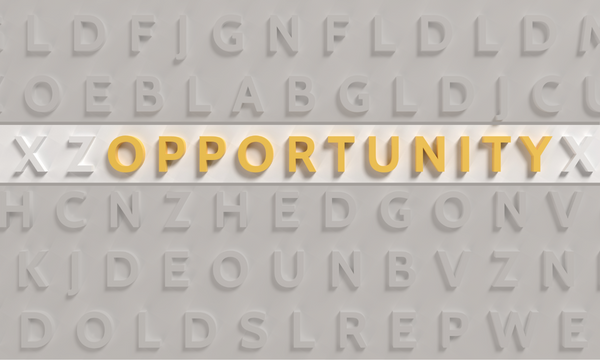 30 Jun Don’t Let Economic Changes Get You Down

TURN THE ECONOMY TO YOUR ADVANTAGE

Inflation and the rise in interest rates are causing pain for many people. Some are wondering what they should do next, and some feel a little paralyzed and are doing nothing. For those who entered the investing and real estate world after 2008, this economic environment might be causing some emotional trauma.

Rising interest rates and inflation are not unique to this time in history, nor are they the end of the world. They can, however, cause temporary pain. Over time the market will adjust. There are still deals to be had. You must simply do the math and not count on overly optimistic future assumptions.

There are likely headwinds in front of us, so it will be in your best interest to be prepared. Remember, it’s not the end of the world – it’s just another economic cycle.

How long will it take for “official” recession to hit after April 2022? It’s probably here already. 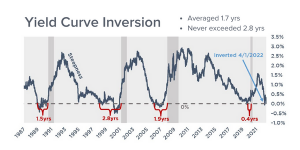 So, that was boring, but good stuff to know. Interest rates are rising. That makes it harder for us real estate people to make the numbers work. However, there are two sides to every coin.

For example, the interest rate to buy a single-family home is now about twice what it was during the “good times.” It’s no surprise that when you double the cost of money, investors take a step back. Presario has reassessed the future pipeline to make sure all projects are viable for their projected lifespan.

The flip side of that discourse is that I bought my first house with a 10% loan, and we were happy to get that rate. It worked. So, keep in mind that a longer view of history will serve you well. Though this might be your first time, the economy has been cycling since before your parents were born.

I have heard from multiple sources smarter than me that interest rates are expected to rise, then fall again as the Fed gets backed into a corner. The smart money on Wall Street has options that are in the money if interest rates go negative. These are people with their fingers on the pulse of the economy and their hands in the pockets of big money! The chart below shows previous timeframes from first rate hike to first rate cut.

If you think about it, now is the time to prepare to make another fortune. There are scores of investors who made millions coming out of the Great Recession. If you’re prepared, maybe you can be in the next group to do the same!

The crystal ball on my shelf remains blurry and I can’t predict the future, but here are some suggestions I’ve gathered over the past 30 years and from some very smart and experienced people:

Now could be a good time to have some ready capital if a good deal appears.

Hard assets such as real estate, commodities, and precious metals act as an inflation hedge. As inflation grows, these assets retain their true value. If money becomes cheaper, it takes more units to buy these assets.

Don’t gamble if you can avoid it. The bonus is that during inflation, you’ll be paying that debt back with cheaper currency, whatever the denomination. Another debt caveat is to consider lower loan-to-value. Don’t overleverage.

Non-recourse debt is secured by the property, not your personal assets.

Stay In The Market

When you find a good deal, have the cash to act quickly and set yourself up for future success. If you’re in the game, you have a better chance of spotting these opportunities.

Have a robust network to lean on and learn from when times get rough.

So, don’t hide from the coming recession, and don’t let inflation keep you down. Be conservative, but cautiously optimistic. Try to avoid getting caught with your pants down with variable debt and high leverage. Get educated. Save some cash. Hang out with those who have been there before. Kiss your wife. Hug your kids.

Out of chaos comes opportunity. Turn the impending economic difficulties into lasting financial wealth for you and your family!

To learn more about  Presario Ventures, please schedule a meeting with our team.